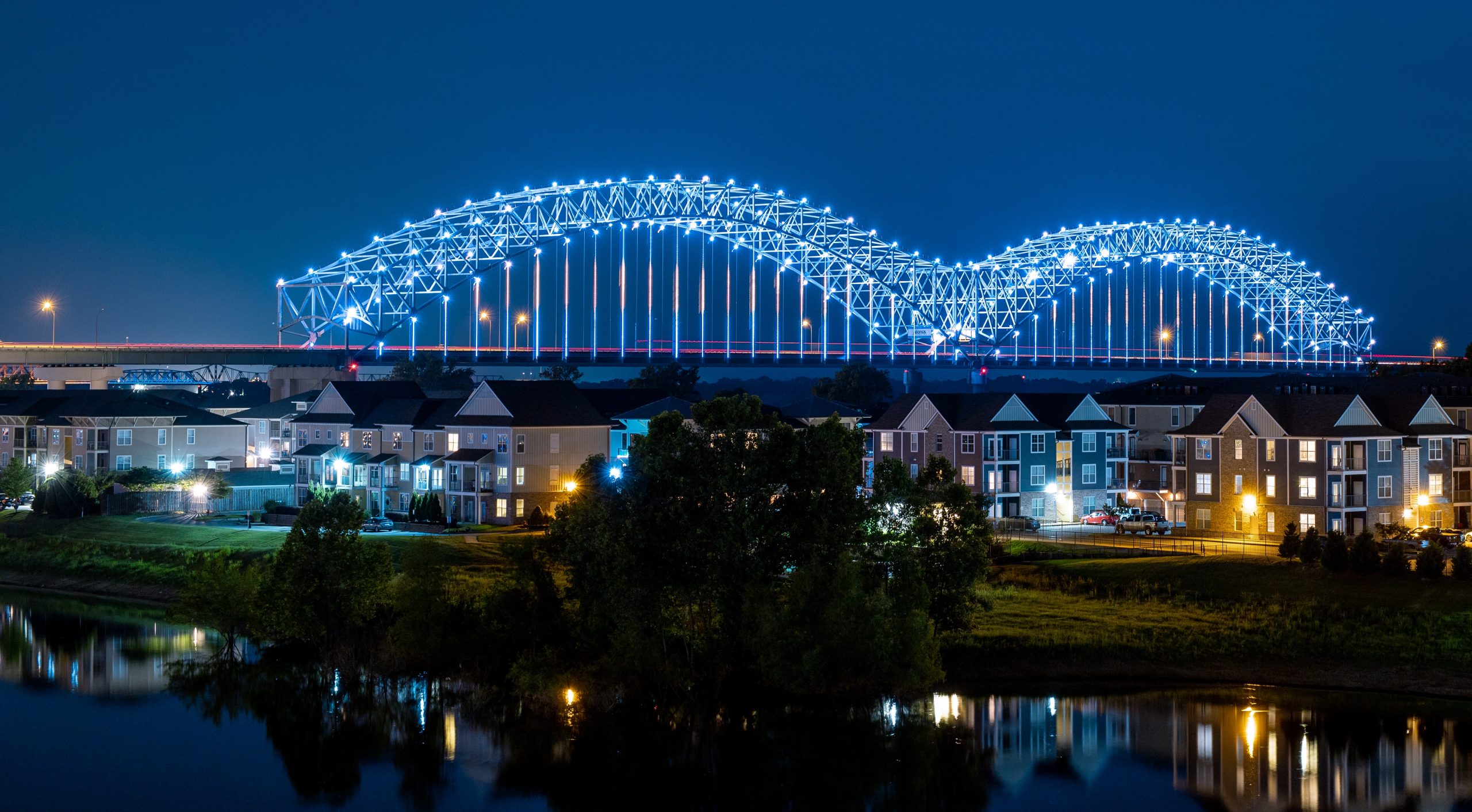 Register your pastor and wife now.

Mark and Janet live in Dallas, Texas where he serves as the Director of Pastoral Wellness for Guidestone Financial Resources (SBC). Dance was a lead pastor for 27 years before becoming an associate vice president at LifeWay, and director of pastoral development for Oklahoma Baptists. He is the co-founding leader of the Care4Pastors Network.

Erskin is a Texas-born Singer-Songwriter, Diversity Spokesman, Adoption Advocate, and music Co-Producer. He connects with people through his energetic personality, musical artistry and lyrical truth. Whether across the country or around the world, Erskin’s focus is to strengthen ministries, engage the culture and create impactful art.

Erskin currently resides in Nashville, TN, with his wife Kelli and their two children. Their heart for orphaned, abandoned and vulnerable people has led Erskin and his family to become advocates for several non-profit organizations including Holt International, Fellowship of Christian Athletes, Life Action, and Project Connect Nashville.

“Refreshing,” was the number one response from the 75 couples participating in the MSBA Together in Ministries couple retreat. This was held at the Hilton Memphis Hotel March 3-5. Other responses were “Awesome, Relaxing, Great, and Wonderful,” as the couples from 27 churches came together to be inspired and encouraged by Dr. Ed Newton and his wife Stephanie. Dr. Newton is the lead pastor at Community Bible Church in San Antonio, Texas.

The Newton’s challenged the ministry couples while sharing their own hurts and vulnerability of how God had helped them in their marriage and as parents. He was inspired with uplifting messages and practical tools to sharpen life skills in communication using the five voices tool kit.

This was truly a “Life-giving” time for those who participated. Hopefully, you can plan on participating in the next Together in Ministry Retreat in February 2023.